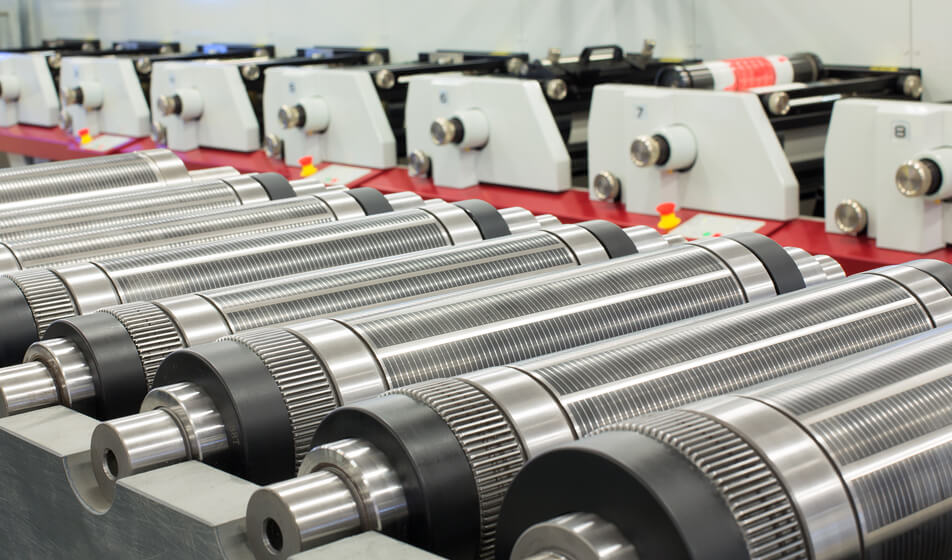 A 2022 marked by growth for the members of the Confindustria Association of Italian Printing and Converting Machinery Manufacturers ACIMGA, which groups together about eighty companies and that ends the year with many positive results. Starting with turnover: after an abrupt start due to the serious difficulties that the effects of the pandemic have had on the supply chain, (marked by a severe shortage of raw materials with negative impacts on delivery times and increased costs), the associated manufacturers are expecting an increase in turnover for the year, reaching 3,050 million euro, +11.2% compared to 2021.

“The data show us a sector that, despite the supply difficulties experienced during the year due to the conflict in Ukraine and the current inflationary trends, can be said to be so far ‘holding its own’ with respect to the political-economic and energy crisis and with optimistic prospects also for 2023″, said Enrico Barboglio, elected Director of Acimga last May. “During the year 2022 we have seen a significant increase in orders, driven mainly by exports. Turnover also grew at a double-digit rate, even though shortages and delays in the delivery of components made it necessary to some extent to postpone some deliveries, both internationally and domestically.”

Many initiatives have been launched in support of a sector that represents a valuable niche in the Made in Italy manufacturing industry, and brings in skills that place us at the top of the world rankings of the big players. Among many, two stand out:

The digital factory according to Uteco: drupa preview 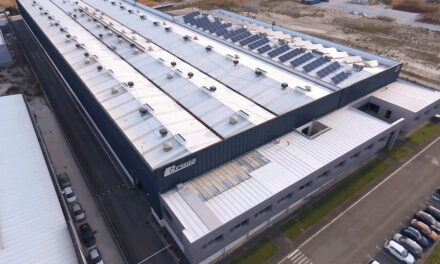