International event in Monferrato. Bobst Italia called a gathering of flexible packaging operators and experts to present updates on materials, systems and means of production capable of opening up new growth opportunities to converters.

The location was undoubtedly impressive (Casatello di Uviglie, in the Monferrato hills), attended by numerous guests (150), the issues addressed were “hot” and pertinent.
(See shoulder). On 28 and 29 October Bobst Italia organized an insightful event, divided into a conference part where the latest progress in terms of AIOx coating and its impact on R&D of materials and machinery producers were illustrated. In the subsequent session, the issues raised in the talks were substantiated by  the tests carried out on the Rotomec MW 80 gravure press available at the Bobst Italia Technology Center.

The machine, with a web width of 850, is completely operated from floor level without the aid of an overhanging structure. During the event a demo job was printed on a 12 micron PET film coated with AlOx, showing the level of performance of Bobst technology with this particular, by no means easy type of substrate. The occasion also enabled the effectiveness of the onboard washing system to be demonstrated, along with the validity of the concept of Bobst Minimized Waste, aboveall thanks to the automatic TAPS pre-registering (the substrate waste displayed on screen at the end of the test was truly low).

The main sequences of the demo
• After an automatic splice, carried out on the rewinder at maximum speed, a print sample master was collected before changing the color on one print unit from light peach to very dark brown, the machine then being returned to production speed. The speed of changeover was demonstrated on a print unit which was in stand-by during printing. After a few minutes of printing, the machine was stopped and the washing sequence of the cylinder and ink pan started on a selected print unit, prior to the ink being changed back from dark brown to the original light peach color.
• Guests followed the on-board washing sequence from animations displayed on a screen, whilst also being able to check on a separate screen the register accuracy and stability, most particularly during acceleration and deceleration. After another automatic splice at maximum production speed, the machine was stopped and a second sample taken in order to measure the color difference with the print sample master. The Delta E value between the two compared samples was very low, clearly showing the efficiency of the BOBST internal washing system in avoiding contamination from one color to the other, especially considering the great difference of shades in reverting back from a very dark brown intermediate color. Once the demonstration was over, guests were able to get close to the machine to visually see the results of the washing sequences from the ink pan and cylinders which were taken out of the MW 80 press for checking.

Alu/PET lamination A demonstration on the the Bobst CL 850D confirmed the laminator’s quality, efficiency and flexibility. The machine, featuring the flexo Bobst coating system, laminated a 7.0 micron aluminium substrate onto a 12 micron PET film. The Bobst system enables a lower coating weight of solvent-based adhesive to be applied directly to the aluminium foil, creating excellent bond strength. The machine produced a flawless, high quality, duplex laminated structure at a speed of 430 m/min.

The evolution of flexibles
New barrier technologies are developing at a very fast pace and a new generation of clear films and coatings are challenging more traditional barrier packaging structures. This the topic broached by the speakers at the Bobst Italia conference, the talks specifically covering the following issues:
• Carolin Struller, Bobst Manchester, presented the research carried out by the company on transparent aluminum oxide coating (AlOx process), the way in which it is produced to the results obtained on different types of plastic film, up to its barrier retention after subsequent printing and processing of the film.
• Kurt Freye and Daniele Cerizzi (respectively from Reifenhäuser Kiefel Extrusion and Reifenhäuser Cast Sheet Coating) illustrated the latest developments in blown film and cast extrusion for high barrier effect applications, which reflect the trend for lower pack weights yet with increasing pack performance. This makes 9 to 11 layer films an important trend which has generated several ongoing projects for machines which can produce increasingly sophisticated multi-layer structures using less material.
• Paul Serafin (Taghleef Industries) spoke about the applications of the film Extendo and new solutions for better recycling.
• Stuart Jones (Janoschka) focused on the roto printing of short runs and innovations in the field of gravure sleeves.
• Armin Weichmann (Stuttgart Media University) presented the studies of the institute on conductive layers, the stability of gravure cylinders and the feasibility of nickel to replace copper and chromium in engraved cylinders.
• Giovanni Caprioglio (Bobst Italy) explained the Bobst gravure machines for flexible materials, and in particular on the MW 60 Ι 80.
• Philippe Roulet (Nestle) drew attention with a meaningful intervention on all the factors that determine the evolution of packaging in response to consumer requirements.

Flexography to the fore preview at Drupa 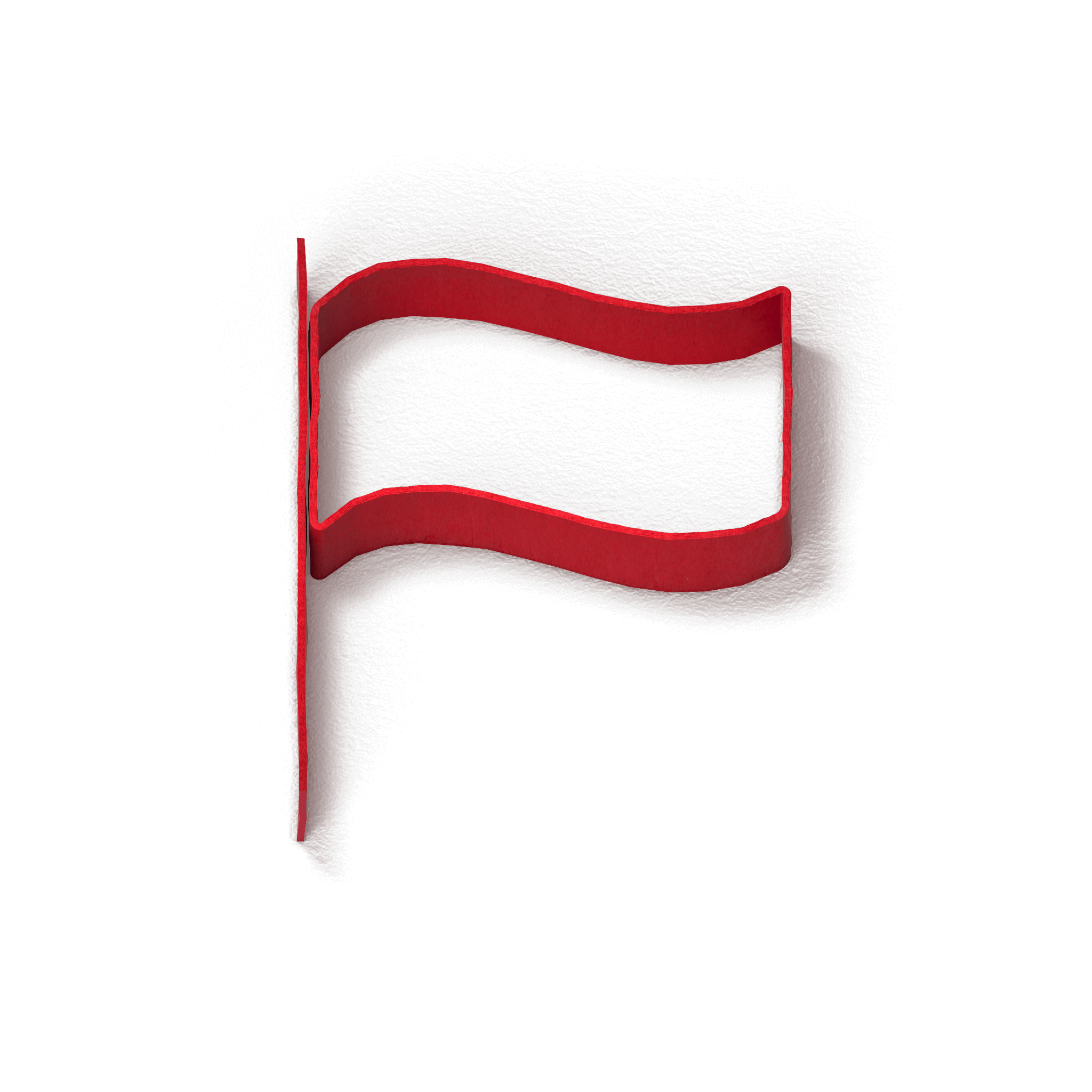