The push towards greater sustainability of plastic materials, and in particular towards easier recyclability, has set in motion a series of technological developments aimed at replacing laminated films of different plastic families (such as the classic example of PE + PET for stand-up pouches, and not only) with materials of the same family, such as two 100% Polyethylene films.

Windmöller & Hölscher has been one of the forerunners in the R&D aimed at giving Polyethylene characteristics similar to PET in order to make possible the so-called “PET replacement”, obtaining a mono-product of alternative Polyethylene but with the same characteristics of the starting material. This result can be achieved by adopting in the extrusion lines, both blown and cast, the so-called “MDO” (Machine Direction Orientation) systems that allow to stretch the film longitudinally up to 10 times its initial thickness, making it thinner and significantly increasing its mechanical characteristics (stiffness, strength and flatness).

Windmöller is carrying out several tests in cooperation with its customers at its headquarters in Germany, with the help of cameras installed in the test laboratory near the two dedicated plants, in compliance with the anti-Covid-19 health protocols. The logical advantage of coupling a PE with another PE is that the final material becomes completely recyclable. With a further and substantial plus: the films “stretched” through the passage in an MDO are definitely more rigid and more planar and allow printing machines (in particular rotogravure), laminators and slitters to achieve much better performance. 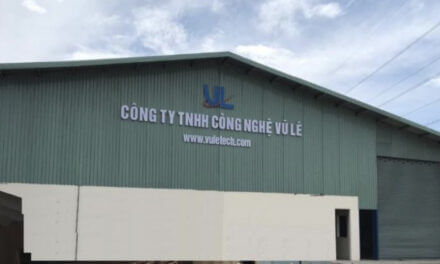