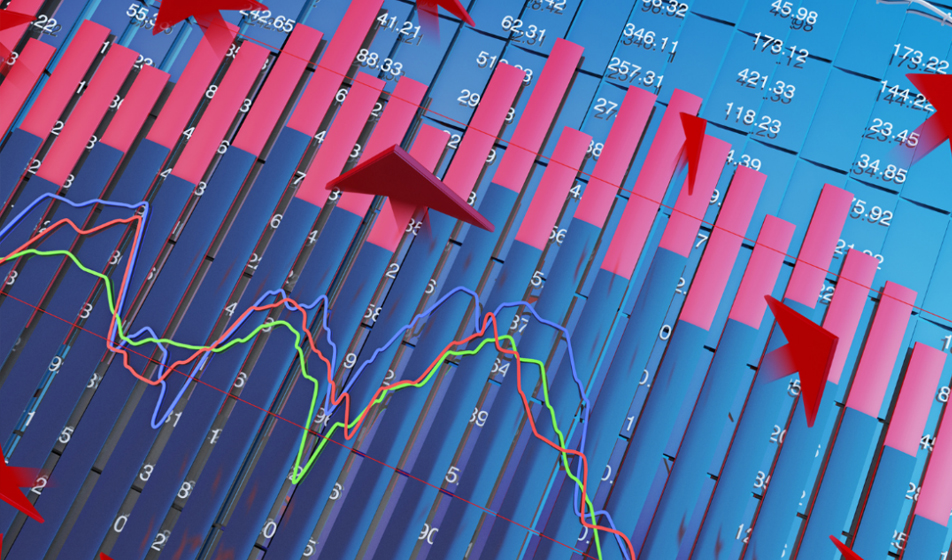 ISTAT has released the latest trade data available for printing, converting and bookbinding machines referring the months of January-May 2022.

Compared to the same period of the previous year, there is a single digit increase in exports, while imports almost double in number. Exports amount to 615 million euros, +5.3% compared to 2021. There’s a positive growth in America and Asia, while Europe experiences a decline in purchases of Italian machinery. In America (24.5% of the total share) the increase is equal to +16.7%, in Asia (representing 18.4%) the growth reaches +15.8%. In contrast, Europe, which absorbs 50.7% of Italian exports, sees 2% reduction. The first export market is the United States (99.3 million €), followed by Germany (57.1 million €), France (39.3 million €), Turkey and Spain.