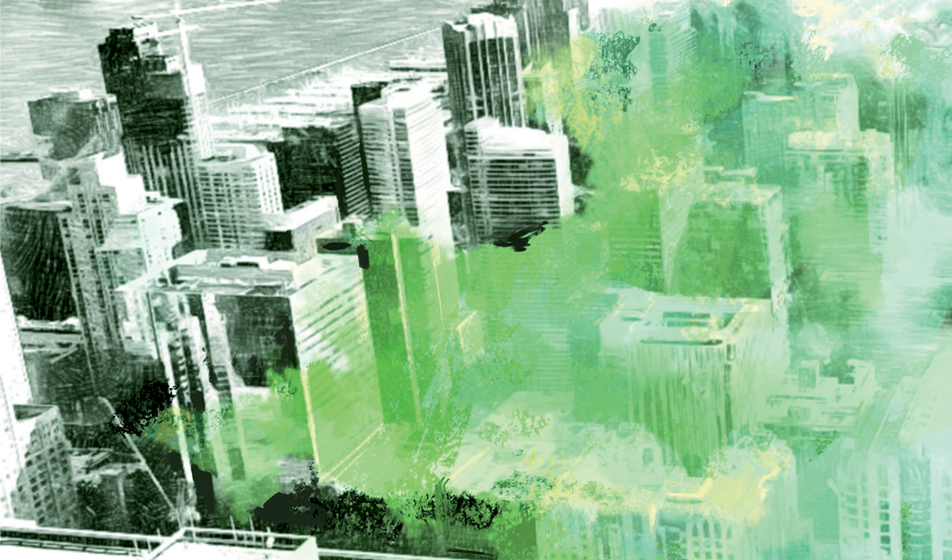 Cheating on the “green” nature of a product can cost “only” the loss of consumer confidence or a lawsuit and a hefty penalty for unfair business practice. Here’s when, how to avoid it, and, to make it perfectly clear, two glaring examples of (in)sustainable supergreencheating.

Let’s start with the good news: 61% of consumers say that packaging and its sustainability are important when choosing a product.

The bad news is that companies obviously want to seize this opportunity but complicit with the still poor knowledge on the subject and the urgency to buck the trend we end up witnessing an embarrassing  exponential growth of “green sounding” claims that end up generating confusion and distrust in the end consumer. In short, “if everything is sustainable then nothing is really sustainable.”

The fruit of this situation is the ever-widespread use of the term “greenwashing,” which has now acquired a moral connotation while losing its legal meaning.

With this article, therefore, I would like to clarify how we can tell whether we are dealing with an actual fraudulent statement, which therefore falls under the greenwashing legislation, or whether we are dealing with what I call “Super Green Bullshit” that is, statements made lightly, which sound somehow green or sustainable but which actually harm more those who make them than those who receive them.

What the standard says

Let us therefore see what the standard says at Article 21 of Legislative Decree 206/2005 (Consumer Code).

“A commercial practice is considered misleading when it  contains information that is untrue or, although factually correct, in any way, including in its overall presentation, induces or is likely to mislead  the average consumer with regard to one or more of the following and, in any case, induces or is likely to induce him or her to take a decision of a commercial nature that he would not have otherwise taken.”

“75. So-called environmental or green claims (also called ‘green claims’ or ‘environmental claims’) directed at suggesting or, at any rate, hinting or imply or even evoke the lower or reduced impact environmental impact of the product offered, have become an important advertising tool capable of significantly orienting the consumers’ purchasing choices, based on their increased sensitivity to such issues. For this reason, they must report the environmental benefits of the product in a timely and unambiguous manner, be scientifically verifiable and, finally, must be communicated in a fair manner.”

Reports can be made:

“With the measure prohibiting the commercial practice unfair, the authority shall also order, the application of a pecuniary administrative sanction from 5,000 to 5,000,000 euros, taking into account the seriousness and duration of the violation.”

So how to properly communicate packaging features without incurring Greenwashing (the real one….and very expensive)?

To understand how sustainability should be communicated, I involved a sustainable communication professional, Elisa Sanna, who summarized some basic rules.

1. First do, then communicate

There can be no communication of sustainability without sustainability. When we use this term we are not just talking about ideas and values but about something extremely concrete and tangible that involves the whole organization, starting with top management, which should be deeply convinced of the path it intends to take or is already taking. Only then will there be something to tell, to measure and to report on.

2. What to communicate? People, Environment, Economy

Sustainability is about the people who gravitate around the company, from staff to suppliers to the communities involved; it is about where you work and the impact your activities have on the environment; it is also, of course, about the economic and production aspects, which are fundamental to the very survival of the company. If you work on sustainability by trying to touch all these aspects then that’s it, the content is automatically created: history and vision of the company, activities and processes, people, products and services, goals and results. There is nothing to invent, you just have to look at what you do and decide how and to whom to convey the value you generate every day.

People today are more careful about what they buy but also very critical of companies that claim to be “green” without clearly demonstrating it and exposing themselves to the risk of greenwashing. Better, therefore, to be less self-referential and more concrete and transparent, using sparingly terms such as eco, bio, sustainable, etc., which are often used as synonyms, distorting their true meaning. Rather, we convey clear and comprehensive, but above all reliable, information and messages through the many tools of communication. Considerable, in this regard, is the credibility generated by third-party certifications and the sustainability report. Green light to creativity as long as it always rests on verifiable data and actions, without omissions: what we are aiming at is building a reputation based on solid foundations, not a pale “green” image.

4. We don’t talk to someone but we talk with someone

Interest in sustainable issues is growing more and more but, at the same time, we risk an overload of information that can generate confusion, anxiety, doubts and fears. The task of communication is to provide clarity and organize content in a way that does not disorient people but accompanies them on the sustainability journey that continues from year to year, making it attractive and interesting. To do this, it is essential to engage our stakeholders by establishing a dialogue with them without fear of confrontation or criticism. Showing ourselves open to questions and insights reduces distance and increases trust. Very useful for this purpose is social media.

5. The balance between creativity and scientific basis

Communicating a sustainable project often means explaining complex concepts by making them more understandable and immediate, but without trivializing them. How to do this? Let’s get closer to the people we are addressing: find out their needs and expectations and speak the same language as them, minimizing technical terms; decide what tone to use in our story telling according to the objective we have set; use different channels and languages that aim not only at logic but especially at emotions

In the two boxes below, let us then look at two cases on which I leave it up to each person to form his or her own opinion.

“Hello I am a paper bottle” 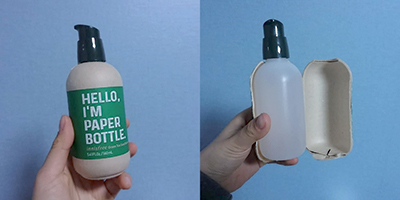 The Korean cosmetics company Innisfree put on the market a small bottle ostensibly made of paper that though inside contained the classic plastic bottle.Following a report from a consumer who felt “betrayed and defrauded” by the company’s communication, the report was picked up by the Facebook group “No Plastic Shopping” and spread around the world labeling this case as a blatant example of Greenwashing.Actually, to my knowledge it has not been sanctioned by the relevant authorities but it remains a glaring example of how careless communication can turn into a media boomerang.

One certification that is becoming increasingly relevant is that of ATICELCA, which is able, through laboratory testing , to certify , on a scale of A+ to C the degree of recyclability of a product, that is, how much landfill waste the packaging will release during the recycling phase. Even such a rigorous method, however, lends itself to being exploited without any accountability on the part of the certifying body.

In fact, recently a well-known brand of pasta (I won’t tell you which one to avoid spending the next few months in court) switched from classic PP packaging to a paper-based multimaterial packaging described as “paper recyclable”, which is formally correct. In the communiqués the company has issued it has highlighted “we are Aticelca certified.”

Going then to look more specifically actually ATICELCA has certified a grade C recyclability: this means that the product is yes recyclable but leaves a landfill residue after recycling that can be up to 40%. What is really serious is that on the company’s website:

Kind of like me being to home from school triumphantly proclaiming “I was quizzed and got a grade”, without specifying which one and carefully hiding my 2. I don’t know about you but I wouldn’t have got away with it.

Internationalization: Made by Italy in Thailand and Russia

Sustainable printing? As green as water