After the Italian Rotogravure Group, the new  Gruppo Italiano Cartone Ondulato was created within Acimga to provide concrete support and greater visibility to a segment with high added value in the association’s technological offer. It is aimed at a lively growing outlet sector, both in quantity and quality. Coordinator: Alfio Brandi, commercial director of Fosber SpA. 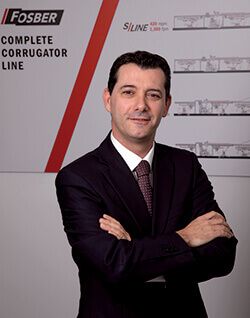 It’s been simmering for a while and now it’s cooked to perfection. The Acimga Corrugated Cardboard Group (Gruppo Italiano Cartone Ondulato) is preparing for its official debut, scheduled for the beginning of March, with an initial nucleus of companies that believe in the advantages of joining forces on a series of common objectives. The coordinator of the group, Alfio Brandi, commercial director of Fosber SpA, a leading company in the design, production and installation of complete corrugating lines and machinery for the sector, explains what these objectives are.

“The corrugated cardboard market is growing fast and undergoing rapid transformation, driven by factors that we know well – from the impetuous development of e-commerce to the attribution of new communication and marketing functions to the transport box, to name just two examples. The suppliers must equip themselves in order to count more, valuing the own role in this evolution and making “critical mass” in a series of ambles to you, institutional and not, where the individual interlocution does not have breath”.

The first step, Brandi believes, is to initiate dialogue and confrontation within our own ranks, to overcome natural distrust and the consequences of typical Italian individualism, and to focus on objectives and priorities. “Among the many things we are discussing – says the manager – there is, for example, the opportunity to set up a technical table to follow national and international regulations and represent the requests of our industry in the competent offices. Another topical issue, also considering the consequences of the pandemic, is that of participation in trade fairs, in view of the next Print4All but not only: comparing experiences and considerations, and in some cases acting as a single interlocutor, could generate several concrete advantages”.

Graduated in International Political Science at the University of Pisa, with subsequent Masters and three-year Doctorate (Ph.D.) – in specialties related to the diplomatic career and international relations – and a parenthesis in the Italian Navy, Brandi has made a career in industry in the commercial field.

He accepted the task of coordinator of the newborn Gruppo Italiano Cartone Ondulato with a spirit of exploration and conquest, together with colleagues from the other founding companies: in addition to Fosber, emmepigroup, NE Engineering, New Aerodinamica, Vega, Re and Erhardt+Leimer have joined the initiative, and others have expressed interest in the initiative. 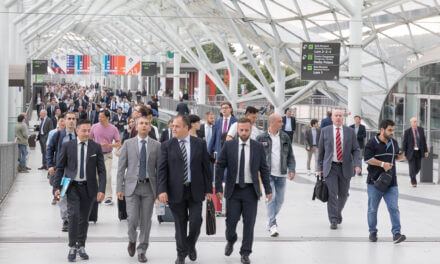 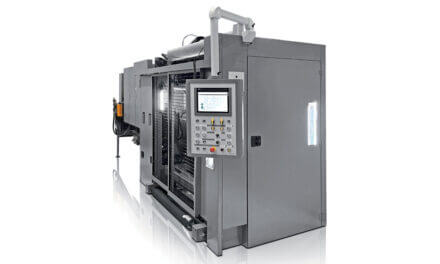 Roto and flexo 2 in 1. With the switch in 6 minutes