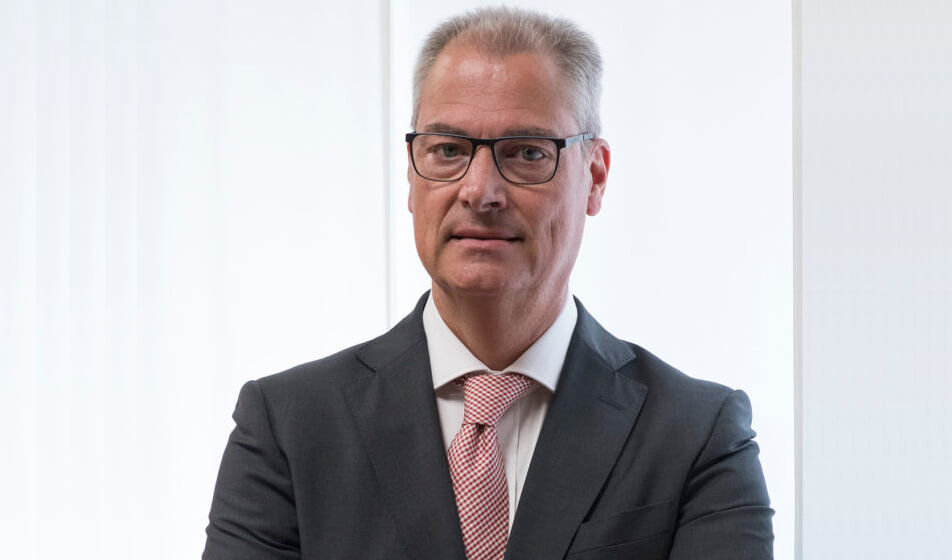 After an excellent 2021, with turnover up 21.6%, the Italian capital goods industry is slowing down. Here are the figures from the Federmacchine Statistics Group, presented in July during the Members’ Meeting.

According to forecasts, however, growth will stop in 2022 by stabilizing. Expectations are for turnover at +1.3%, exports at +2.1% with an export-to-turnover ratio at 65.7%, and domestic consumption at +2.4%. This will benefit both imports, which are expected to grow by 7.4%, and manufacturers’ deliveries, which are expected to remain stable (down 0.3%). The import/consumption ratio will grow to 37.2% thus remaining at traditional levels.

Critical issues are well known: rising inflation, obstacles in supply chains, volatility in financial markets, further increases in commodity, energy and food prices. “Even the approaching parity between the euro and the dollar,” Lesce commented, “which is supposed to support EU countries’ exports to the U.S. is actually in danger of driving up commodity and energy prices even higher. “The cure? At Federmacchine they have no doubt: joint and coordinated action by Europe.

Flexo printing: the world according to Uteco

A year to go, 201 companies confirmed their participation in 15th PRINTPACK INDIA